NewsScroll down for more news 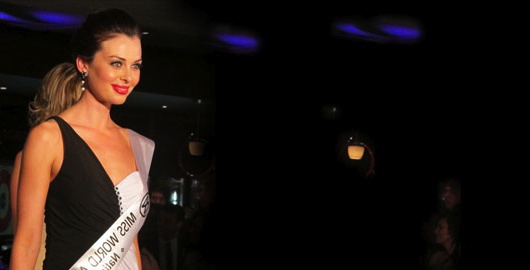 
Chloe Jean placed 4th in Miss World Australia last year. She is now being coached by Dare and groomed for a career in television.

She is hoping to combine her extensive knowledge of animals and experience with rehabilitating race horces with her love of TV presenting and host her own show! 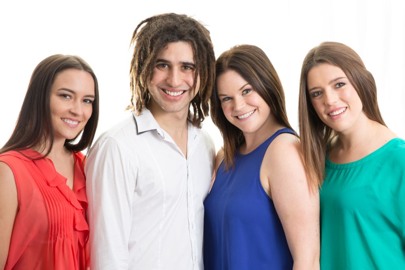 Dare is very excited to announce that some new dynamic team members have just joined our company. 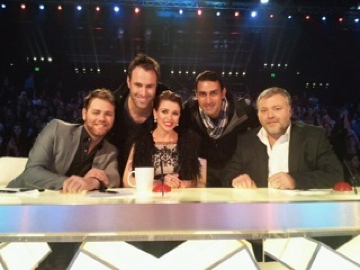 Sam McCool is back in Australia and available for bookings for comedic corporate host, TV host and stand up comic.

After appearances on Australia's got Talent,  Sam McCool has been in demand worldwide and hard to book here in Australia.

He has just arrived back after a tour that included all over the US and Canada, India, Tahiti and Bali to name a few.

Sarah Lawther can be seen as a huge 3D live hologram captivating Sydney and Melb inner city shoppers in October 2013. This is an Australian first and coincided with the launch of Fashion Week in Melbourne.

Since winning Beauty and the Geek, Sarah Lawther has been in demand and she just landed the role of Brand Ambassador for Wittner shoes.

Her hologram is now causing a commotion in Sydney's Pitt St Mall where it will remain till the end of October.